Here at Energiseyourlife we’re proud to introduce the Omega Sana Juicer EUJ-808, this is an integral model within Omega’s 2nd generation of juicers and is the latest of their vertical style juicers.

If you have a first generation Omega model it’s well worth treating yourself to the new 2nd series as there have been some fundamental improvements made particularly in areas of juice yield. 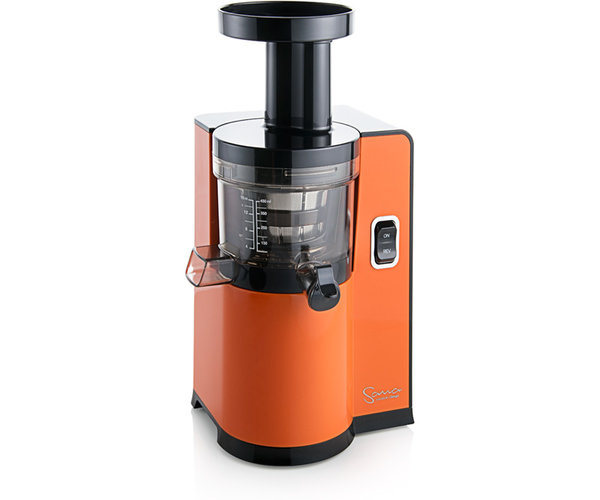 European vs US Model

The Omega EUJ-808 model is a specific European only model and is functionally the same as the US/North American model, the Omega VSJ843Q. The only real difference is that the EUJ-808 features a UK 3 pin type plug and is also wired for UK (220V).

The use of vertical slow style juicers within the world of slow speed juicers is a relatively recent phenomenon. What better model to use than the EUJ-808?

These models use the patented SSS (Slow Squeezing System) technology. The SSS technology was developed by Hurom (they are the manufacturer of the Omega series of Juicers). They pioneered the vertical juicer by moving the juicers juicing mechanism to the top. A strainer with a larger surface area causes juice to be passed at much faster processing rates. This removes a problem associated with the older (more traditional) horizontal masticating style juicers – these have a considerably smaller surface area for juice straining and suppress juice production speeds.

Overall SSS technology enables juice production at around two minutes per litre contrasting to over five minutes for traditional horizontal style juicing machines. So owners can produce juice in less than half the time! 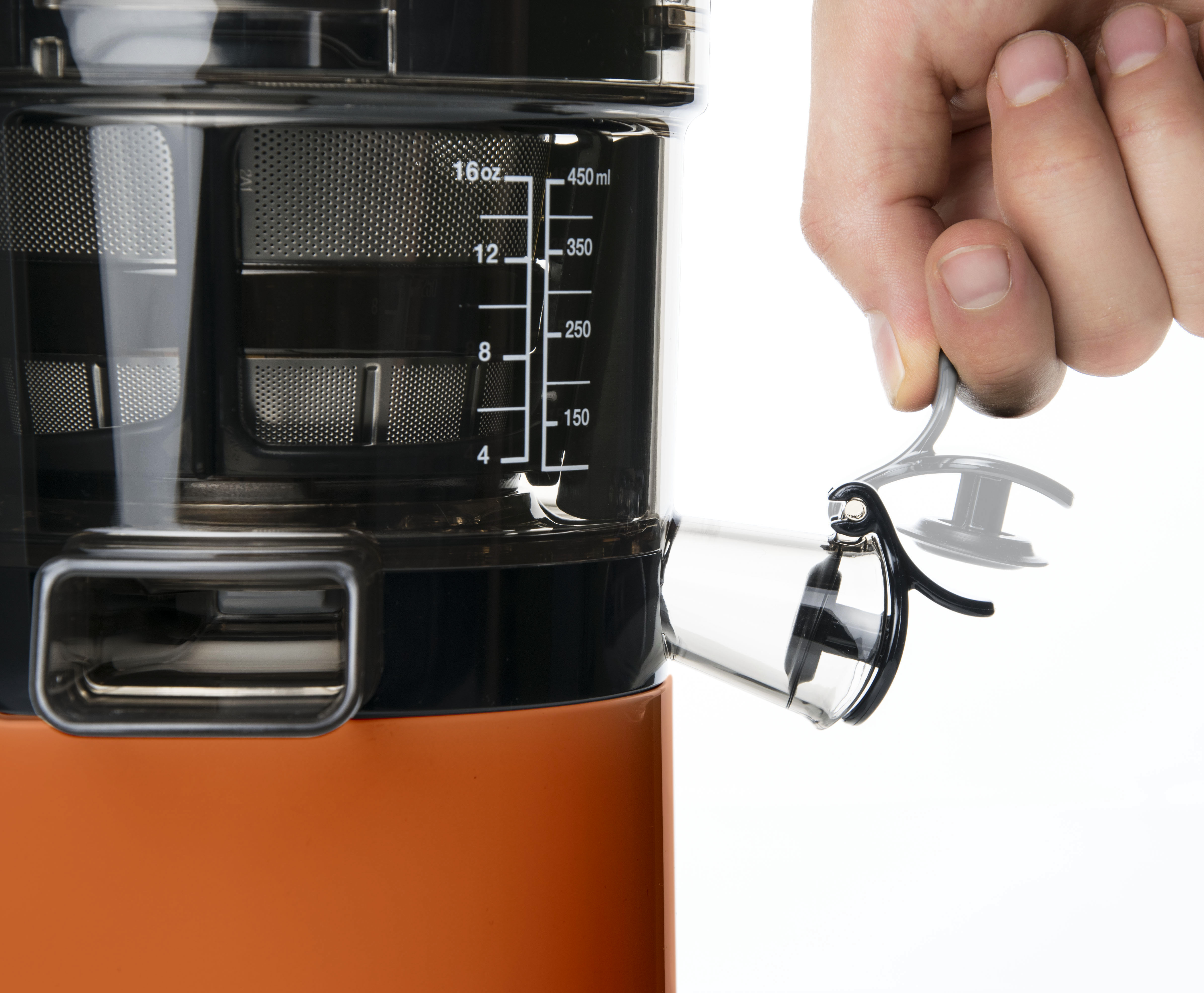 Previously customers not willing to wait over five minutes per litre would often revert to buying centrifugal juice extraction machines instead. Although faster there was a major downside in terms of nutrient preservation.

Centrifugal juicers cause oxidation due to the high speeds and this causes a loss of nutrients. So when purchasing the Omega Sana EUJ-808 juicer owners receive the benefit of faster juicing and nutrients preservation all in one. 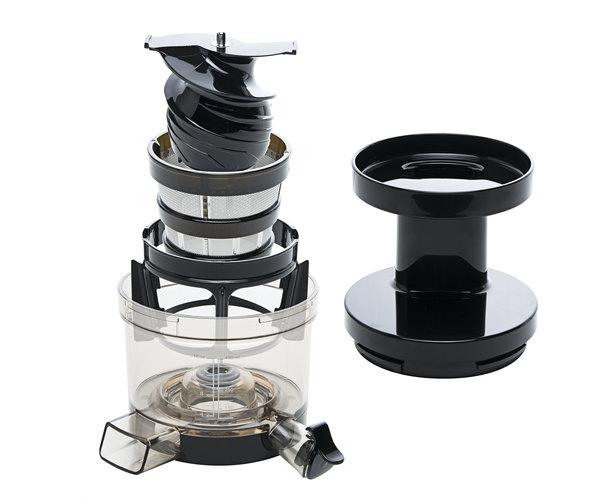 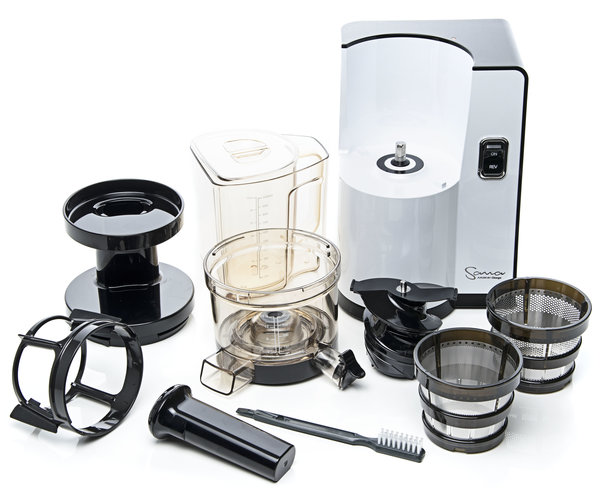