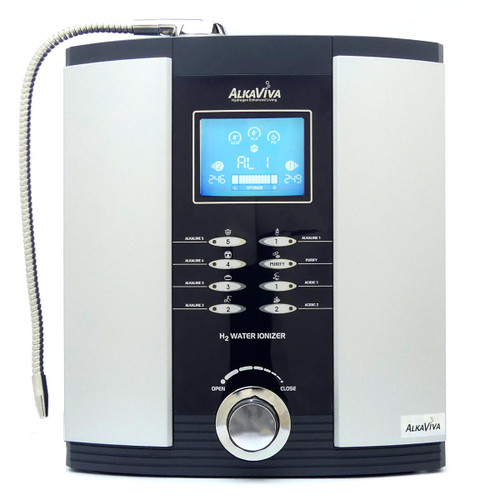 Producing ionized water at optimal levels couldn’t be better than it is in the Alkaviva Melody II Ionizer. Released as an upgrade to the popular Melody Ionizer, this latest model offers high value ionizing performance which has now been combined with Hydrogen Infusion Technology to set new standards for pH and ORP levels. Altogether it provides water that tastes excellent while offering useful health benefits through a balanced body pH.

In terms of pH performance the Melody II provides excellent levels that are nearly unmatched in the ionizer market. At its peak it is capable of producing water up to a pH of 10.8 and can then work through to levels as low as 2.6. Drinking water at such severely high or low pH’s is not recommended, but the Melody II is even better at producing water in between the recommended pH levels of 8 and 9. At these levels it also manages an ORP of -700 and 0.8ppm, making for optimal drinking water that is nearly unequalled especially by other 5 plate models.

The Melody II also boasts fantastic ORP (Oxidation-Reduction Potential) scores with readings of -740 becoming attainable at the highest pH settings and readings of around -700 being seen at the recommended pH drinking levels.

The Alkaviva Melody II is only able to achieve such impressive pH and ORP levels thanks to the exceptional ionization performance achieved by its 5 SmartDesign plates. These plates are made of titanium with a further thin coat of platinum over the top. The use of these premium metals allows for efficient electron transfer to water molecules causing them to be ionized more evenly and effectively.

Alongside top quality construction, the plates in the Melody II are designed to work more efficiently at lower levels of power than most other ionizers. This allows them to last for longer in comparison to less efficient models that typically struggle after just 18 - 24 months of use.

Additionally to its plates, the ion exchange membranes within the Melody II have been optimised for the production of Hydrogen. Alkaviva ionizers always feature uniquely manufactured membranes, allowing them to achieve better performance and more consistent levels than those used in other models. The unique Alkaviva membrane design allows for them to work hand in hand with the electrode plates, ensuring perfect performance from the Hydrogen Infusion Technology.

The Melody II doesn’t just offer great pH and ORP ratings, it is also excellent at producing high levels of Hydrogen (H2). Unlike many other ionizers that struggle to produce H2 the Melody II is able to achieve 1.0ppm. This makes for water that tastes nice while also being highly beneficial. In fact, over 500 studies have shown that H2 gives a therapeutic benefit in up to 140 health conditions, making it a very useful addition as part of the ionized mix.

As part of the ionization process, the Melody II has a 13-stage dual water filtration system that uses UltraWater technology to filter out a variety of water contaminants. When installed the UltraWater filters remove Chlorine, Lead, Arsenic, Copper, Manganese and VOC’s (Volatile Organic Compounds) to untraceable levels. This ensures that when the water is ionized, no unexpected chemicals can interfere with the process, which would be the case with a cheaper carbon filter.

The Melody II has many great functions to help it stand out against other ionizers. One of the most appealing of these functions is the fully automatic DARC (Dual Automatic Reverse Cleaning) cleaning system, which cleans the ionizer with every use through polarisation, keeping the electrode plates free from scale. Scale is one of the largest issues faced by ionizers and it vastly reduces their performance over time. Therefore, the patented DARC system is integral in allowing the Melody II to stay in top condition for a long time.

On top of its cleaning system the Melody II also makes use of a real-time Flow Control System. This system is controlled through a valve, which can be adjusted for precise flow rate control. All flow speed information can be seen clearly on the LCD display, allowing for a clear visualisation of any flow changes. Getting the right flow is crucial to achieving the desired pH, ORP and Hydrogen levels, so such easy adjustment proves to be useful for the best results. 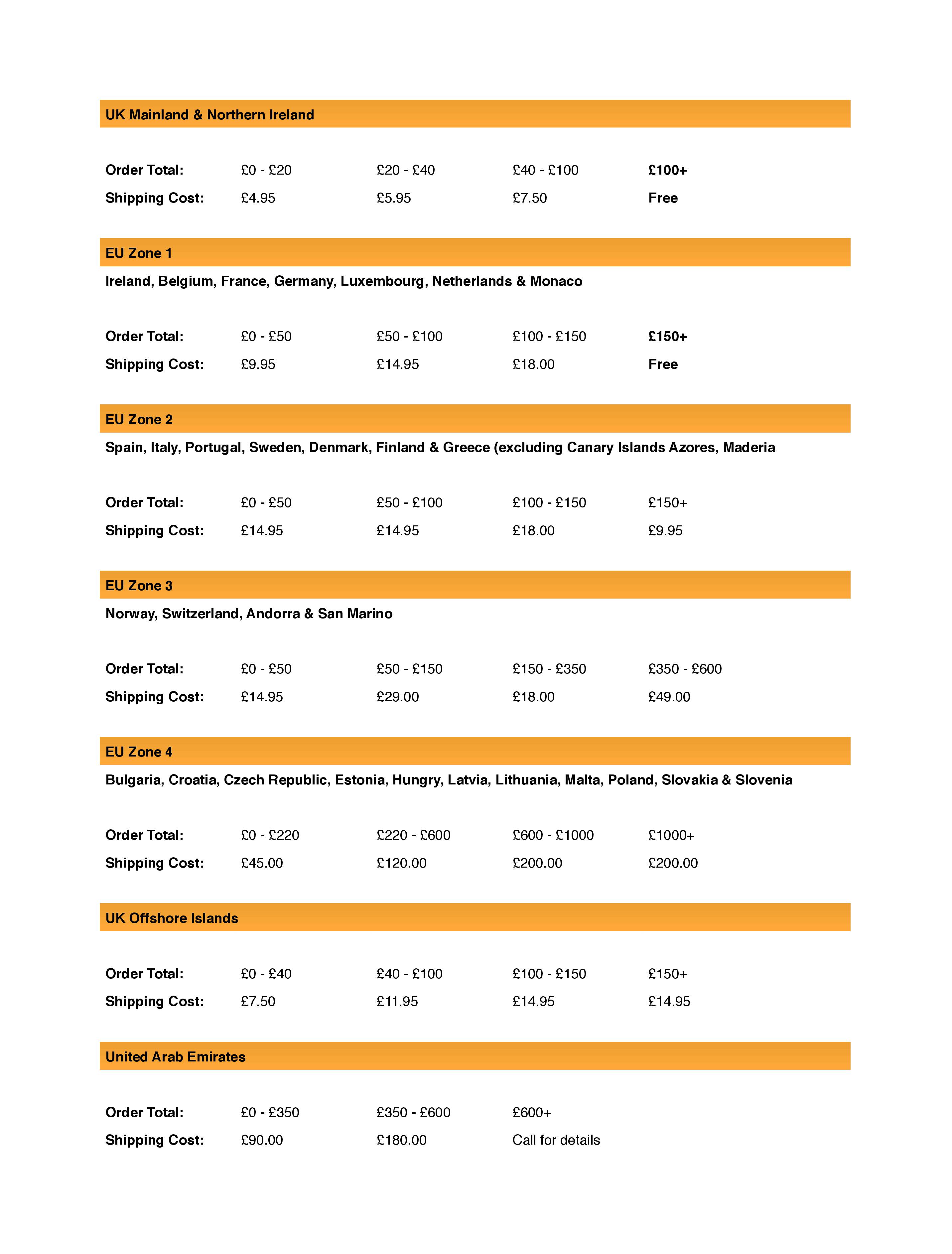