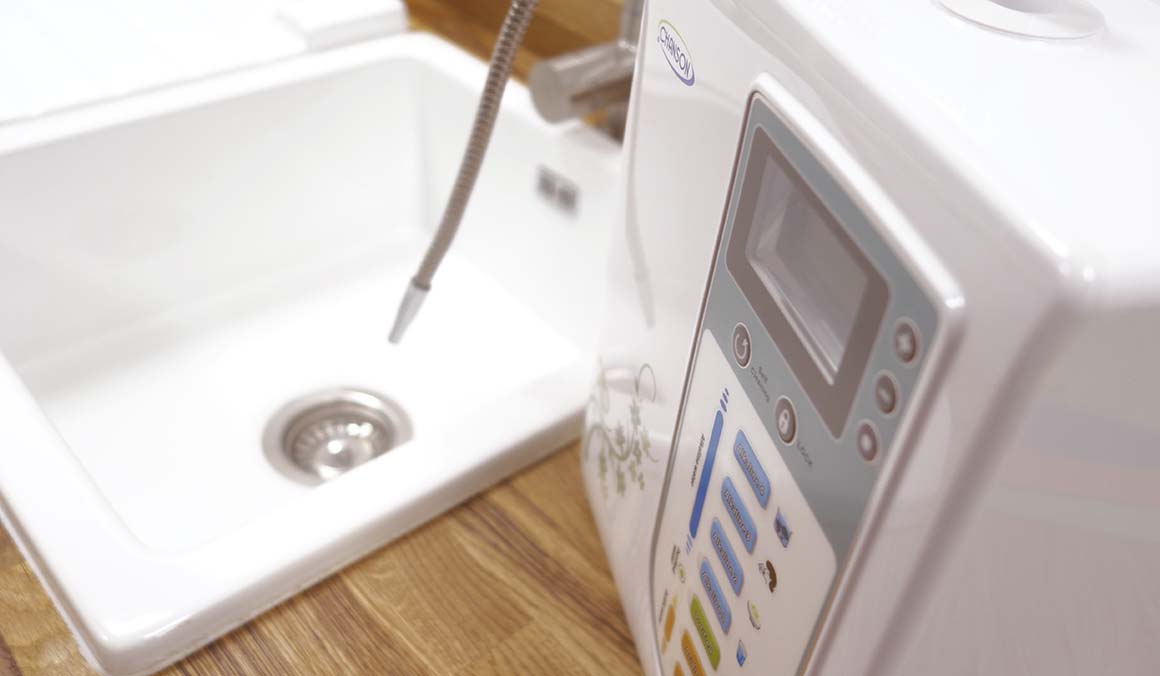 Water ionizers have proven to be an area of much debate and for years many people have done research to uncover what potential health benefits they may or may not offer. Of course, as a result not every supposed effect of ionized water has been discovered to be true, but some have, and you might be impressed to find out what they can do.

Therefore, we’ve put together the 7 best benefits that can be achieved by drinking alkaline ionized water.

The Battle Against Cancer

One of the greatest perks of a water ionizer is definitely the impact it can have on preventing cancer. Many bodily cancers are caused by oxygen radicals, which are produced as a by-product of various important metabolic functions. These radicals are unstable molecules and they attack the cells in the body causing disruptions that can become cancerous.

However, while dangerous, these free oxygen radicals can be combatted with antioxidants, which are produced by an ionizer in the form of Hydroxide ions (OH-). These ions work in a similar way to other good antioxidants such as Vitamins A and C, and they are able to combine with oxygen radicals to form a full oxygen molecule, which can instead by used practically by the body.

Of course this is not a direct cure and it only reduces the risk, but that in itself should be a good enough reason to consider investing as cancer is a problem nobody wants to face.

Free radicals don’t just lead to cancer, and over time lots of research has shown a link between them and poorer cardiovascular health. In particular they have been linked with atherosclerosis, which occurs when the inner vessel wall is damaged (often by free radicals) and gets clogged with cholesterol.

This process is often the starting point for a stroke or heart attack as a large enough atheroma can cause the blood vessel to be constricted, limiting the flow of blood. Parts of the atheroma can also break off and get trapped in a vessel, which in turn often leads to a cardiovascular attack.

Alkaline ionized water is able to limit these risks by firstly neutralising free radicals, preventing them from attacking vessel cells to kickstart the formation of an atheroma. However, interestingly it has also shown some promising results in reducing the potential growth of an atheroma, making it less dangerous even when formed.

Water ionizers also allow for the production of water that is better at hydrating. This may sound weird at first, as of course normal tap water is a great form of hydration. However, the ionization process causes the clusters of molecules in water to break apart into smaller groups. This process leaves a larger number of clusters that contain only around 5 H20 molecules as opposed to normal clusters that typically contain 10 - 15.

These small clusters can then be absorbed into cells with greater ease as they can permeate through membranes in less time thanks to minimal resistance. This in turn leads to faster hydration and allows water molecules to be used practically for flushing our waste from the body.

Alkaline ionized water has also been shown to have an interesting impact on digestion and it is very beneficial to the colon in particular. The colon is an important part of the digestive system and it is essential that it is kept alkaline where possible. Not only does this allow it to function more effectively, but it also helps to prevent colon cancers from forming.

It is also important to know that drinking alkaline water does not have a hugely negative impact on the stomach during digestion. A majority of digestion is actually carried out by enzymes, not the acid itself, so if the acid were to be slightly weakened your body would still be able to digest foods easily. However, when eating meats, lactose or gluten it is often best to avoid drinking any particularly alkaline water until 20 minutes after eating.

Using a water ionizer in your life clearly offers many important health benefits. However, not every benefit has to be for important medical conditions as ionized water also helps to keep skin clear, fresh and wrinkle free.

Once again it does this by combating free radicals with the Hydroxide ions produced by the ionization process. These radicals are the main cause of wrinkles as they damage the skin and cause it to deteriorate over time, so fighting them and neutralising is very important and is often achieved through endless face exfoliators and moisturisers.

Rubbing ionized water on the face has also been linked with lower levels of acne and a reduction of sore areas. 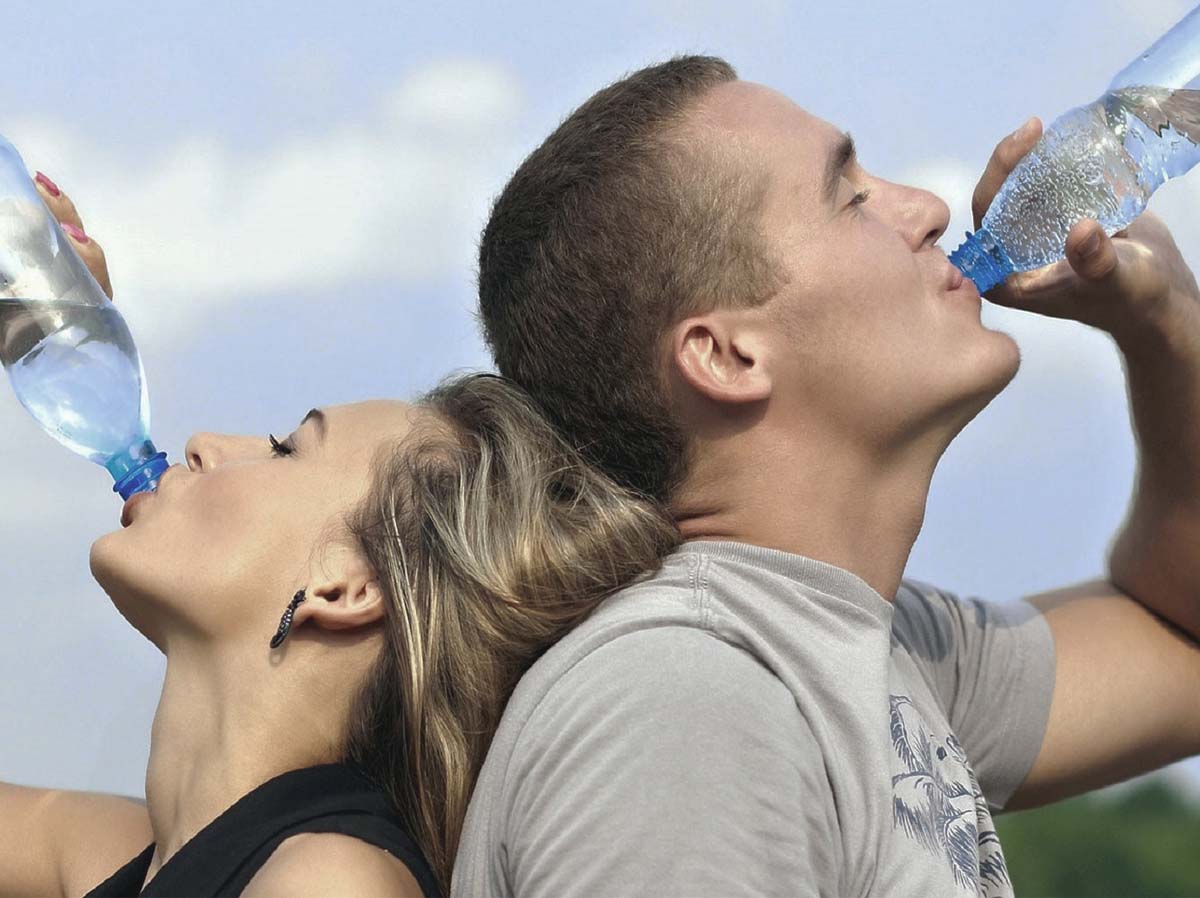 Some people love the taste of normal tap water or claim it has no taste at all. However, it definitely isn’t for everyone, and personal preferences are often divided between soft, hard or bottled water. As an alternative though alkaline ionized water does offer a slightly different taste that may appeal to those who prefer bottled water. Furthermore, over time it can offer a saving for individuals who are dedicated bottled water drinkers.

On top of a better taste, it is also believed by many that alkaline ionized water is smoother to drink and feels more hydrating in the mouth. However, there isn’t really any proof of this and it may well be a placebo effect or simply a link to the smaller water molecule clusters found in ionized water.

Finally, an ionizer also offers excellent water filtration almost unintentionally. Since it charges molecules it is able to rather effectively separate out common tap water contaminants from water such as Chlorine, Chloramine, Heavy Metals (Lead, Mercury), VOC’s and Pesticides. This leaves behind a cleaner water, yet for the most part leaves useful minerals such as magnesium potassium and even some calcium untouched.